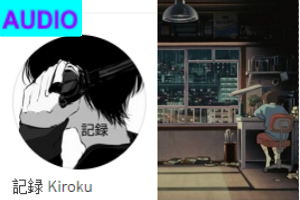 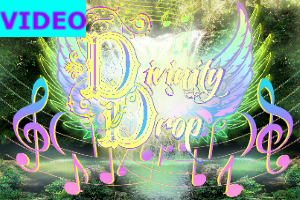 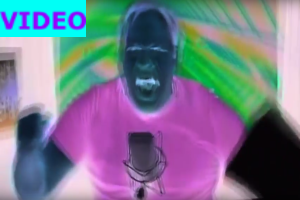 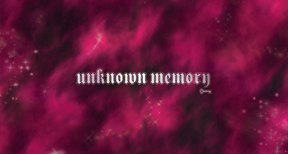 This September, Yung Lean released his second full length album: Unknown memory. This title and hype surrounding the album are reminiscent of his 2013 mixtape: Unknown Death 2002, the music however, is very different. While Lean became popular with old-school styled beats like those on Ginseng Strip and Oreo Milkshake, this album sounds a lot more like his more recent singles like Yoshi City (which happens to also be on the album). 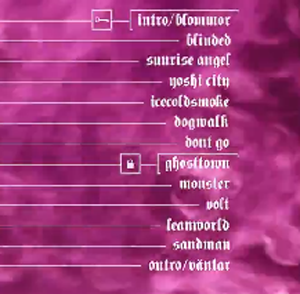 While the album has a yung lLean feel to it, his producers Yugn Gud and yung Sherman really carry him throughout this endeavour. Even they seem to have gotten a bit too into thir own image and sad vibe, as almost half of the tracks have an extended intro that just does not work well with making playlists or casual listening. While to some that may not be an issue, these songs start out slow and become aggressive and fast very quickly, so it's tough to figure out a time I would just pop this album on unless I really wanted to sit down and listen to the entire album. If you're already a fan, you can't go wrong with Lean, but you may be a bit disappointed in the lack of variety and accessibility on this album.

Stand out tracks:
Yoshi City- been a fgavorite since the summer when it was released, has a great flow to the lyrics and beat
Sunrise Angel - a pretty energetic song that bounces up and down with the rhythm, probably my favorite on the album
Sandman - Another energetic track, this is probably the best rapping on the album with the best lyrics, can't wait to hear this one live.